Poll other parents with Peepoc

Several months ago I was asked if I wanted to become a beta tester for a new social network called Peepoc; as a bit of a social media addict, I leapt at the chance! 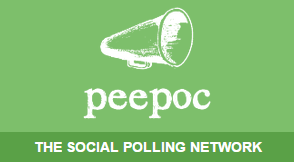 The concept is really simple: users post quick-fire polls to get the opinions of their followers.
I’ll admit I was a little nervous when I posted my first poll, but once I got into the swing of it I found it quite addictive! I started off just using the Peepoc website but quickly found the app to be more convenient; in fact Peepoc kept me amused during some of those lengthy night feeds we used to have (wow that seems like such a long time ago!).
Peepoc has come on leaps and bounds since those early days – probably thanks to the amazing beta testers *blows own trumpet*, and they have recently launched Communities, which I think has made the network more interesting and useful. You can now join and start your own communities on topics that interest you, sharing your opinions and asking for the opinions of others, without boring your regular followers on such detailed matters.
For this reason I have set up a Parents of Babies & Toddlers Community. Let’s face it, I have friends who don’t have babies, and they really don’t need to be bored with my questions about weaning, or picture polls of which baby toy to buy! 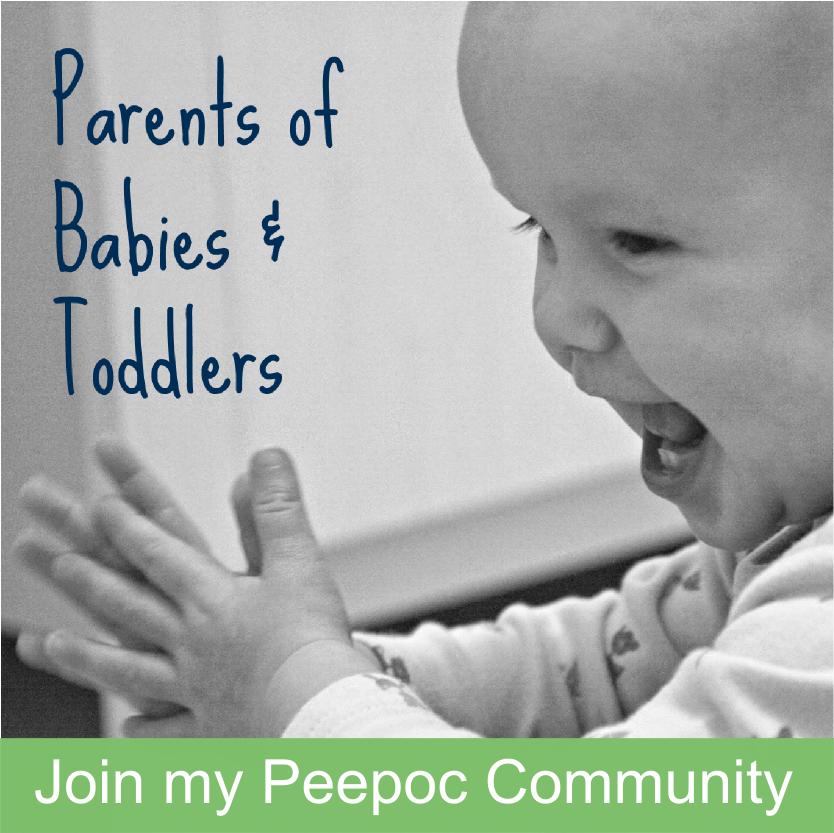 It would be great to have you join my community, the more the merrier, and the more the useful-er! I’d love to hear your opinions on all aspects of being a parent, from the routine to the fun and the messy!
Peepoc describe themselves as a Social Polling Network. It is free to join, and you can sign up using other social accounts, such as Facebook and Twitter.

If you fancy jumping straight in, don’t forget to follow me. Oh, and if you’re quick, they’re running a giveaway to win an iPad Mini, all you have to do is sign up and post a poll, easy peasy.

Find out more about Peepoc.