With my parents visiting I thought as well as Viennese Fingers I would make a ‘proper’ cake. We all enjoyed the Treacle Spice Traybake that I made last November so I decided to bake the Ginger Treacle Spiced Traybake which is next but one in the recipe book, and sounded fairly similar.

Because I like to be entirely honest, I’m admitting that my traybake sunk in the middle. Apparently this is due to being over-generous with my treacle. I thought I’d measured it quite accurately, but obviously not.

Quite frankly I thought the whole thing was going to be a bit of a disaster and I was almost going to scrap this post and re-make it another time. But that’s not life is it? Sometimes things don’t turn out quite the way we had hoped. Sometimes life is like this sunken traybake: 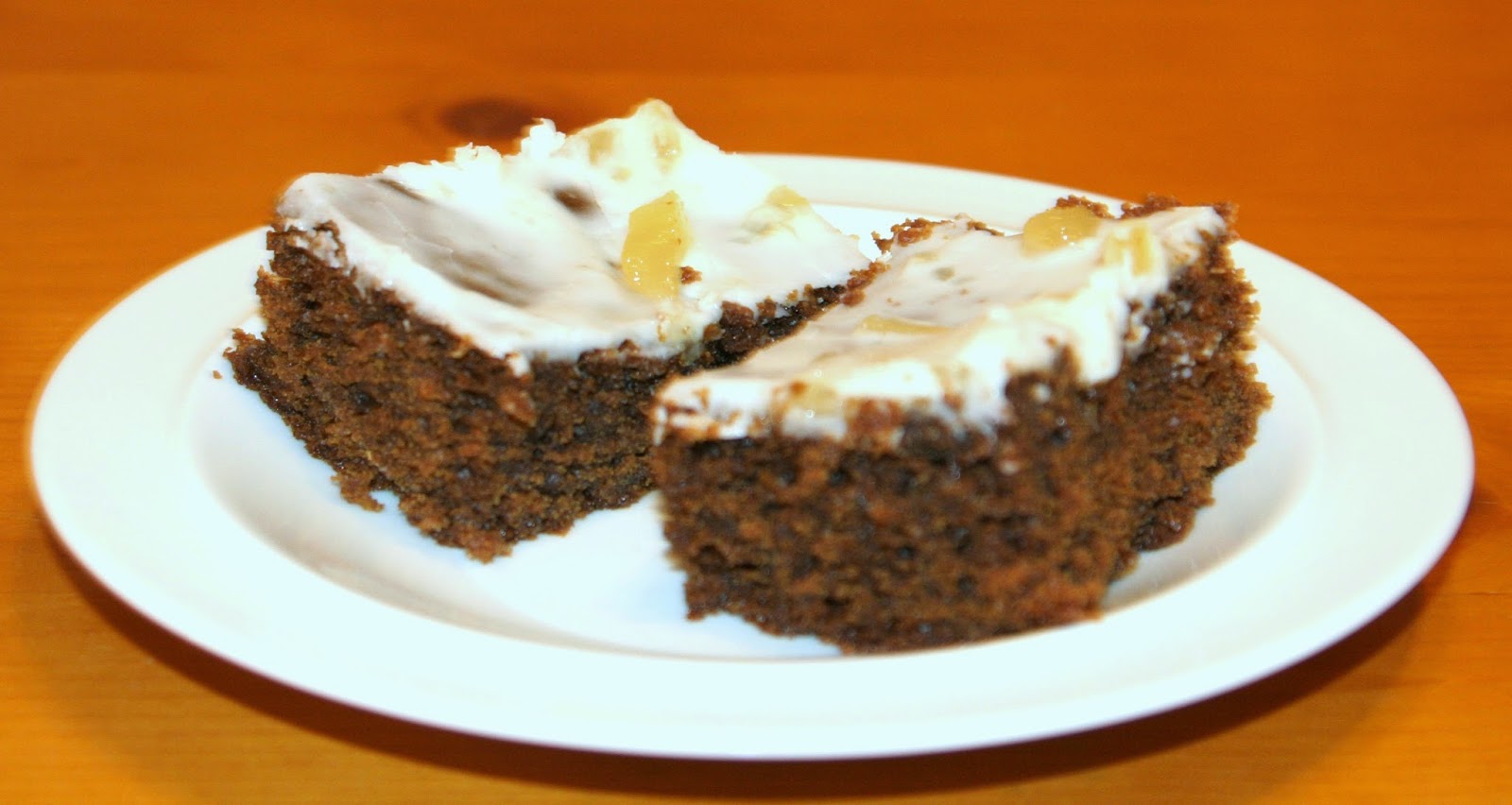 So anyway, Jim talked me round, and the final result perhaps looks a little messy, and the pieces are rather uneven in size, but golly does it taste good! I know you can only take my word for it, so you’ll just have to make it yourself. But take my advice and go easy on the treacle!