I think Rosalie has always been a Daddy’s girl. Jim pretty much exclusively held her for the first six hours of her life; he did her first nappy, he put her in her first sleepsuit and he spent much time during the nights and small hours of those first few weeks with her sleeping in his arms. He loved her from the moment he set eyes on her and, maybe this sounds silly, but I know that she could feel that love. 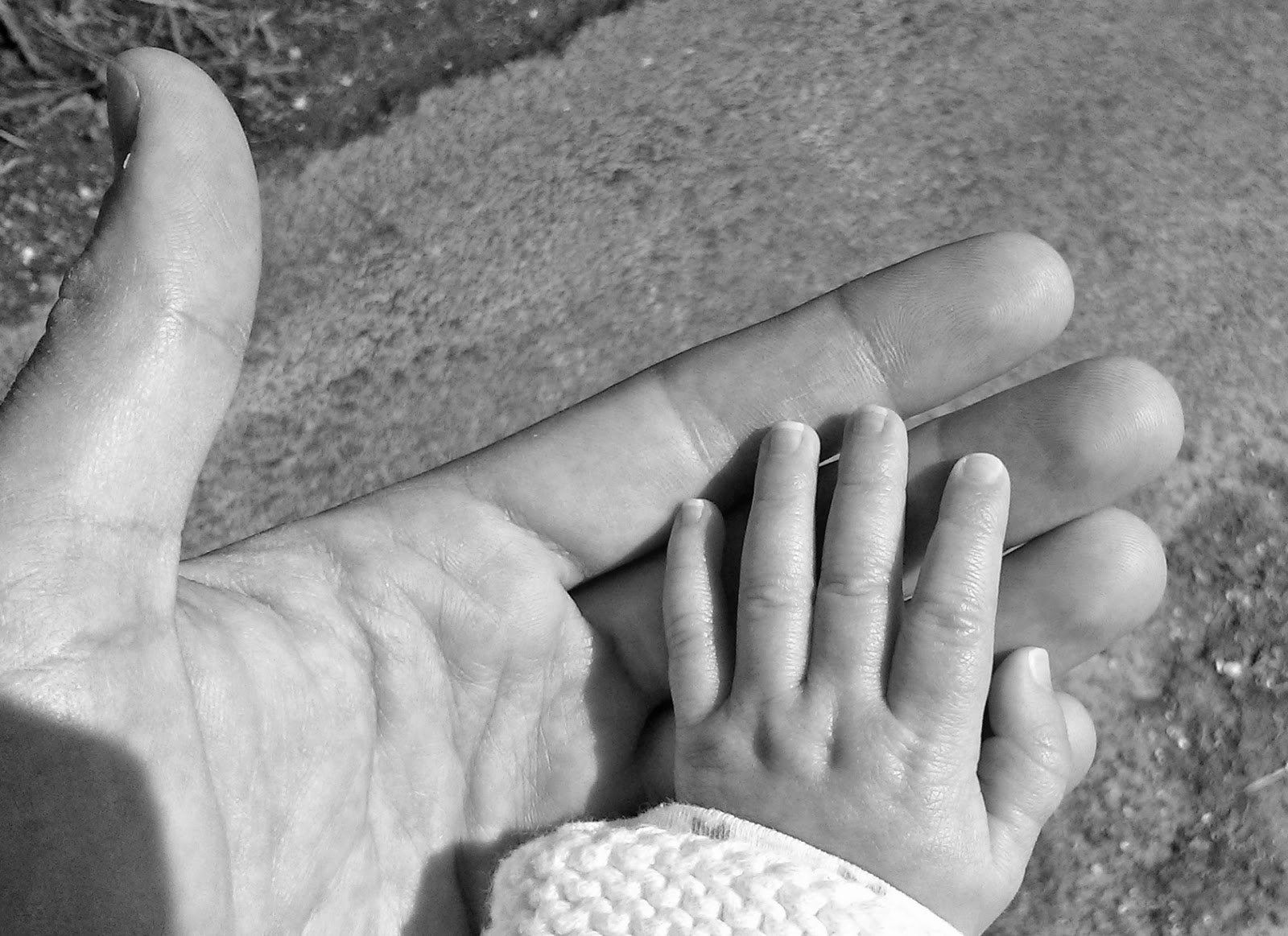 Being at home all day with a tiny baby meant I inevitably spent a good portion of my day talking about daddy – where he was, what he was up to and when he would be coming home – as I am sure most new mummy’s do. So it wasn’t really a surprise when ‘da’ followed by ‘dada’ were some of Rosalie’s first sounds and words.

I have loved watching the bond between the two of them grow and strengthen with every week that passes. There is no sweeter site for me than to see my two favourite people having fun together, or sharing a cuddle and a story. 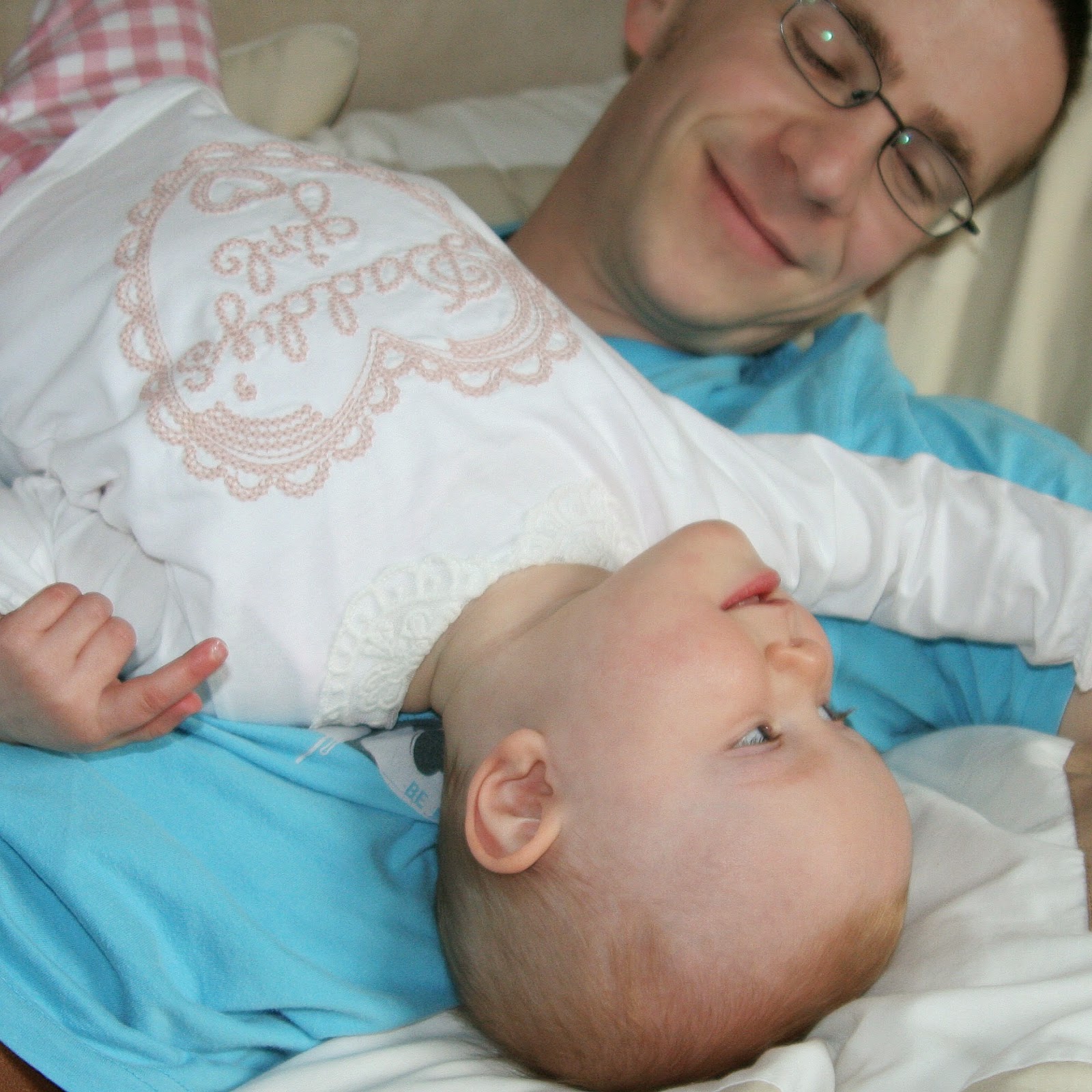 Some of the most special moments between them have been during dinner time, and it’s magical for me to see Rosalie’s kindness towards Daddy when she offers to share her food with him, or proffers her beaker for clinking.

And then there’s bathtime, which has always been special daddy-daughter time, and they get up to such antics together with ducks and squirty animals. But the best moment for me is witnessing her giving Daddy post-bath naked cuddles which, although a little risky, makes a beautiful moment to remember. Those cheeky cheeks and that cheeky grin, and the raw innocence in that moment. 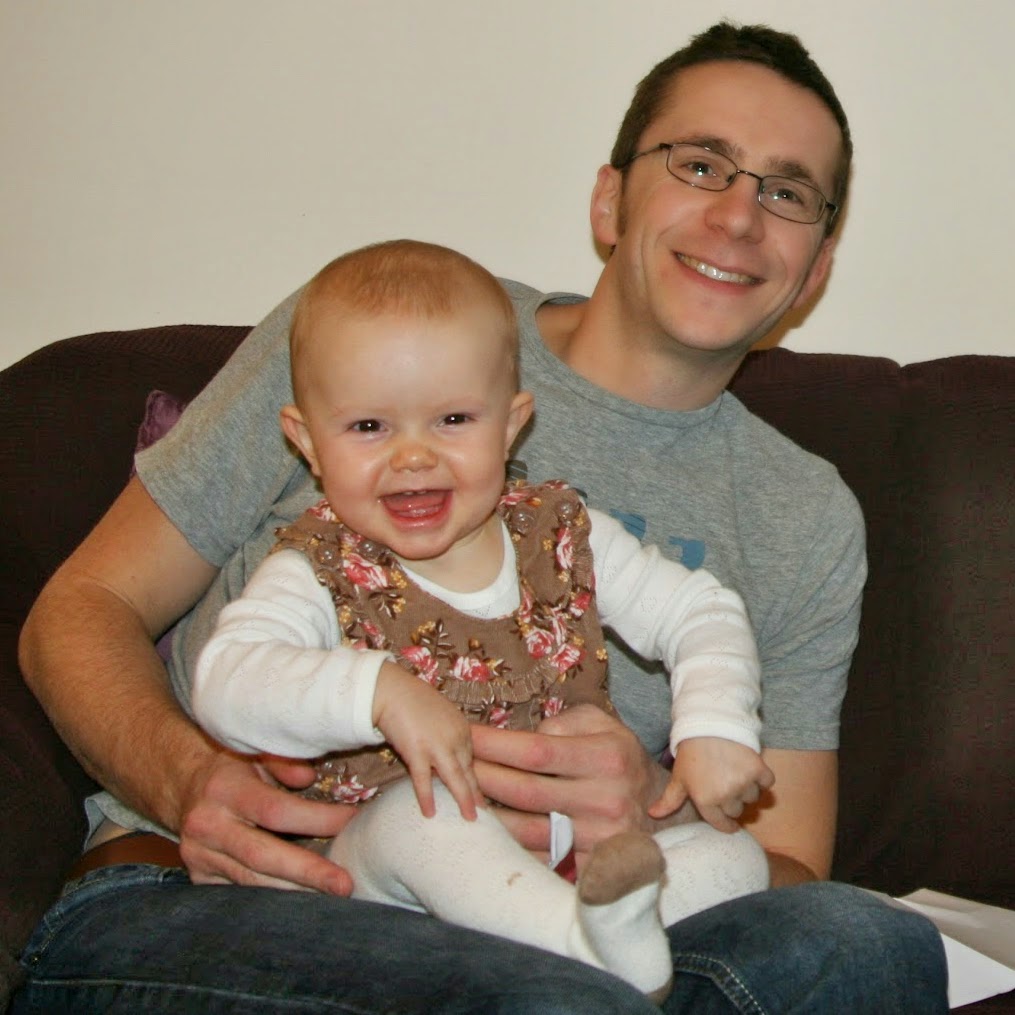 I love that now, whenever we hear the front door rattle during the day, Rosalie looks at me hopefully and says “Dada” with such a sparkle of excitement in her eyes I feel sad at having to disappoint her with my response of “not yet darling, daddy will be home later”. But when Daddy does finally walk through the door, and she hears his keys jangling and the rip of Velcro as he undoes his armour, she has the biggest smiles for him. and she does her signature stamp and flap excited move. The horror of being trapped in her highchair whilst mummy makes dinner is over as Daddy frees her, picks her up, twirls her around, throws her in the air and finishes with a big squeeze and lots of kisses on her rosy cheeks. 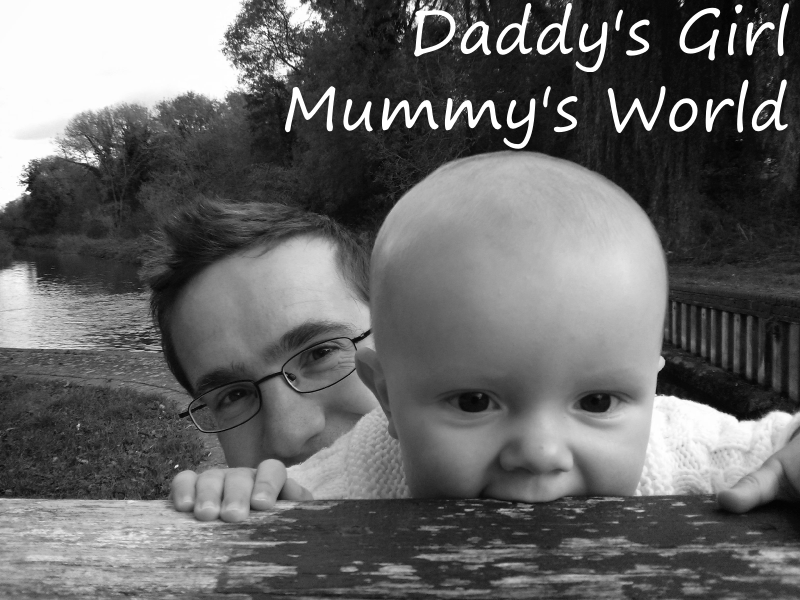 There is no doubt about it, Rosalie is Daddy’s girl, but she’s my world, they both are, and it only makes me happier knowing that they have such a special relationship.

Enjoy the little things in life, for one day you will
look back and realise they were the big things.