Oh baby girl, that’s not a hat! {the ordinary moments}

I don’t know where Rosalie’s love of hats comes from; perhaps it’s down to the beautiful hats that Granny has knitted her, or maybe it’s due to seeing mummy and daddy in their silly winter hats. But needless to say, ‘hat’ (or more accurately ‘ha’) accompanied by a two-handed head pat, was one of the first indicators that Rosalie was beginning to understand the world around her and what we were saying to her.

And since then her love affair with hats has grown, and grown. 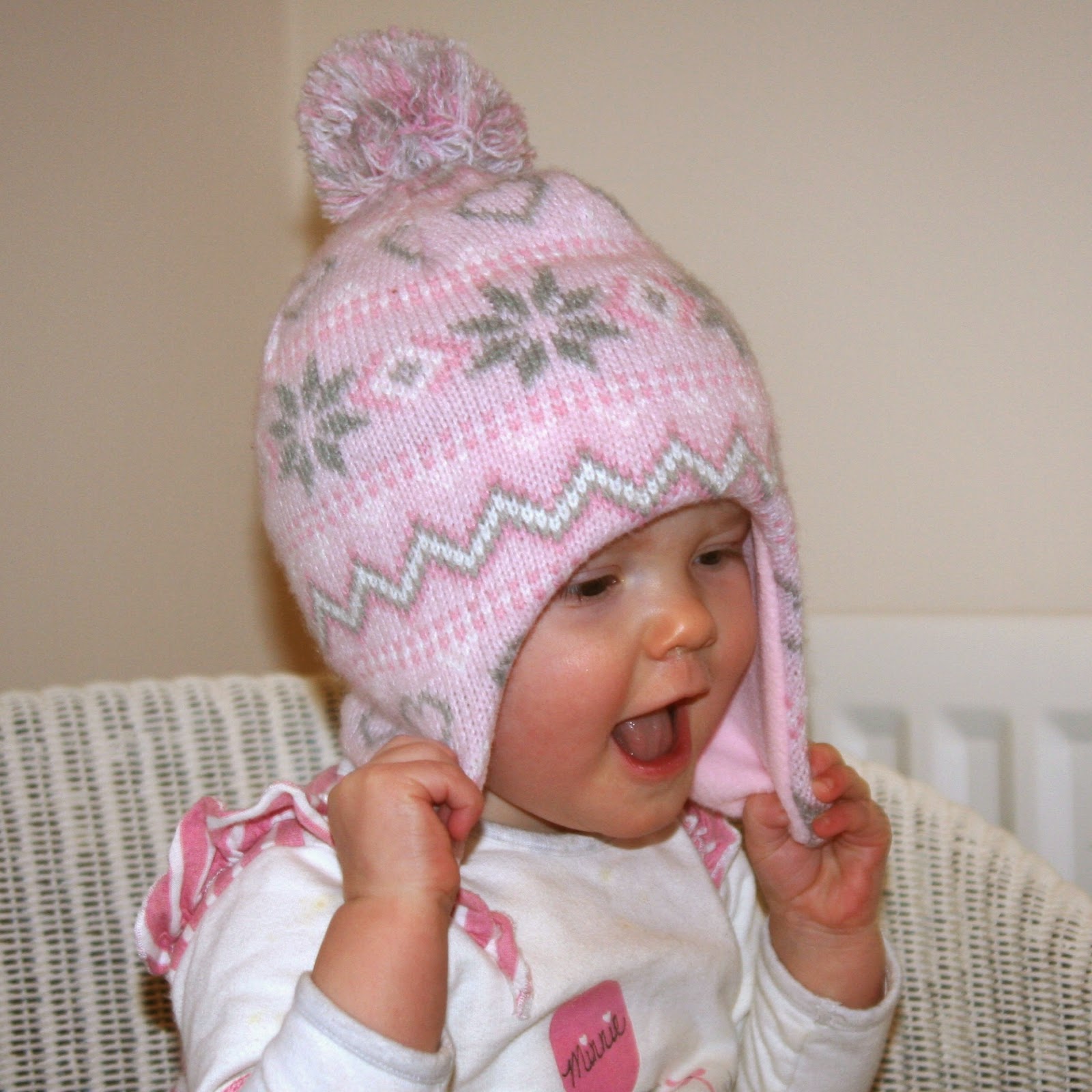 When she first learnt the word ‘hat’ she would see her hats on the bench and point at them saying ‘ha’, and whenever I would put her coat on to go out she was sure to remind me she needed a hat. Now that she is more mobile she likes to fetch her hats and try to put them on herself; it’s so sweet seeing her trying her hardest to get an uncooperative hat onto her little head, ruffling up her downy hair and causing it to stick up with static.

But it’s not just actual hats that Rosalie has a love affair with, if it seems like it might fit her head, then it’s a hat… 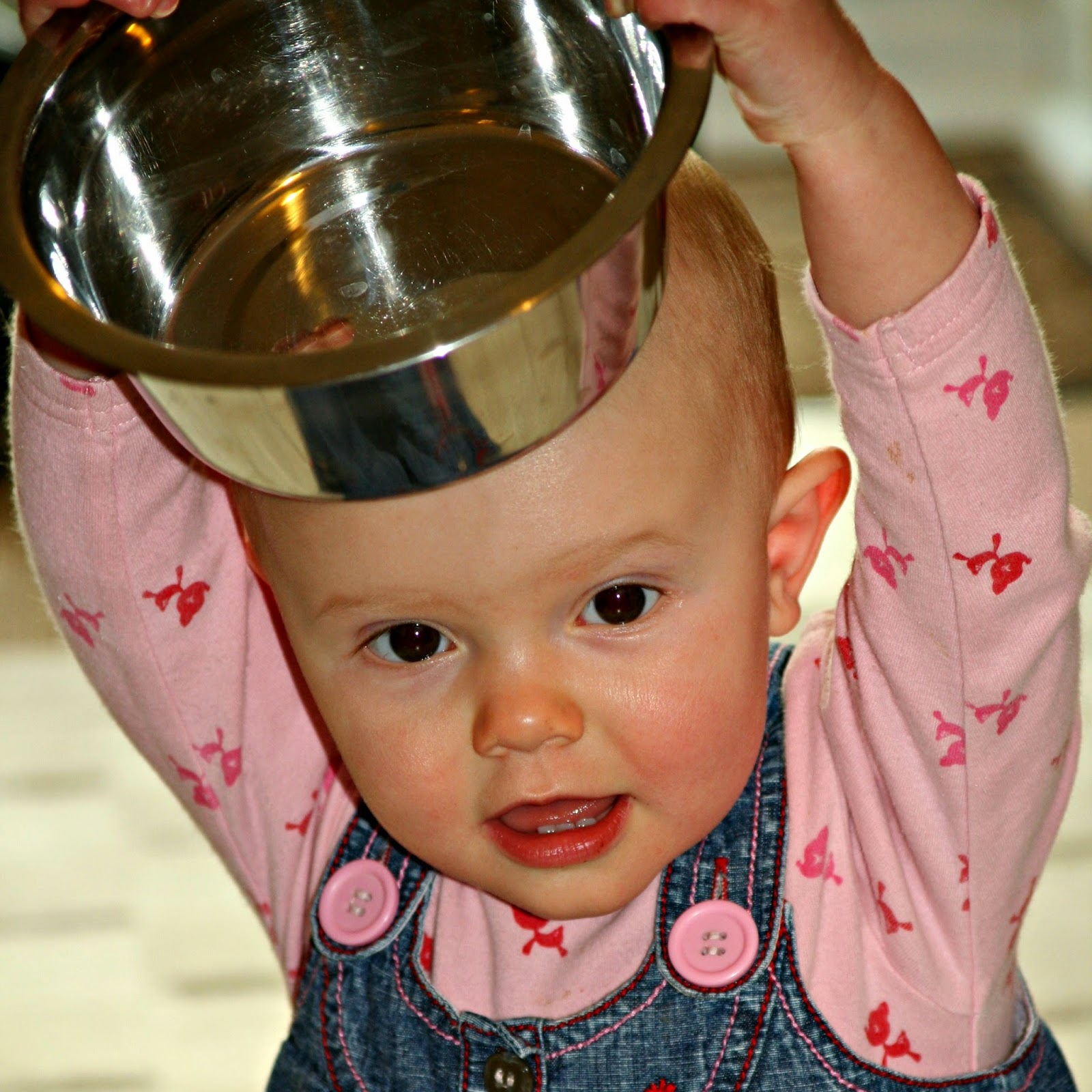 This bowl looks rather fetching don’t you think? Sometimes she even manages to put it on the right way – if a bowl has a correct way to be worn as a hat?

And Fluffy Bunny seems like she would make a fairly warm hat. 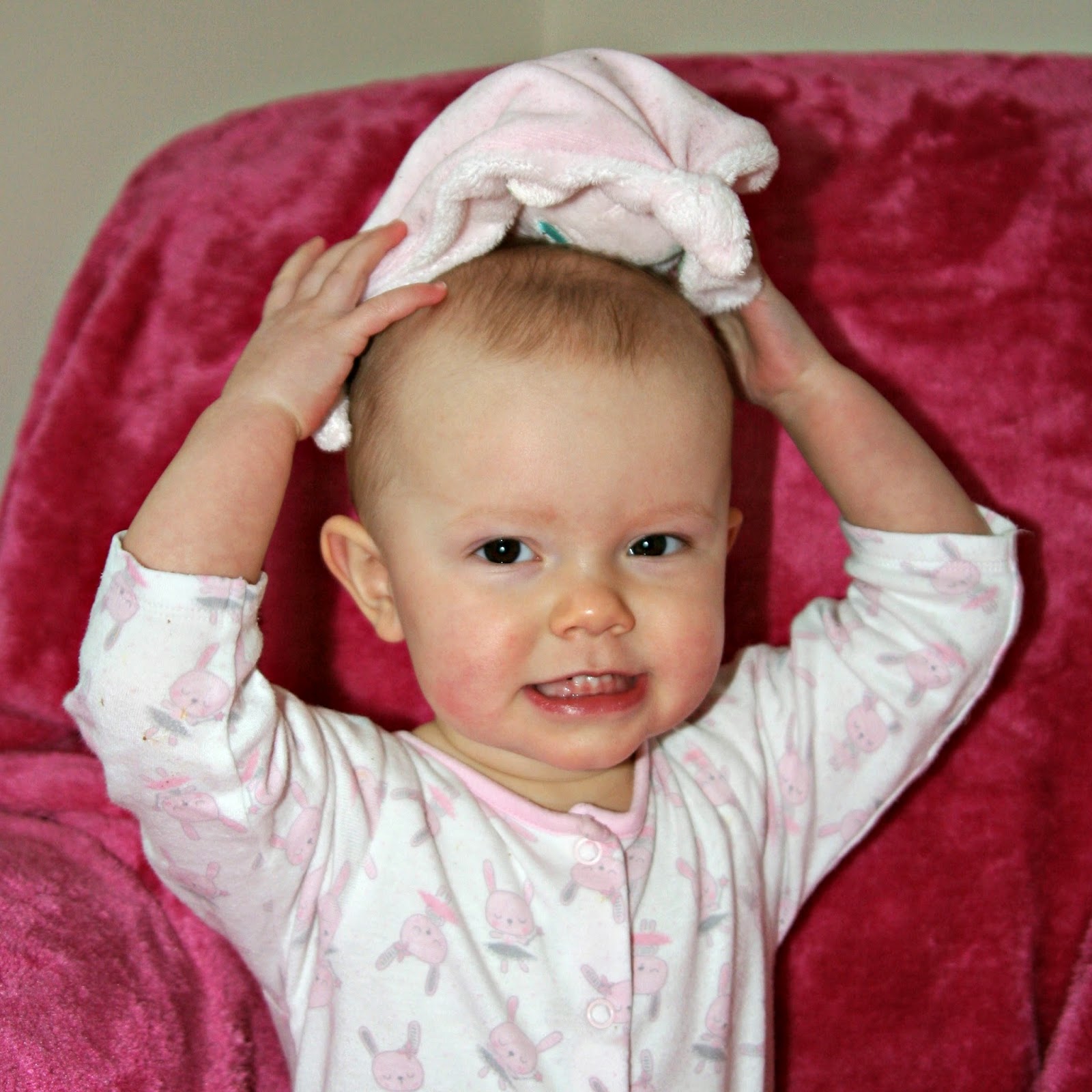 But a biscuit! Now that’s just plain silly. You know what they say though – if the cap fits… Things like this will be something she rapidly grows out of, so at the moment we’re enjoying seeing her delight in trying on new headgear, and the way she looks at us so proudly with something on her head as if to say, ‘look mummy, I did it, I put my hat on’. But I don’t think I will ever tire of saying “oh baby girl, that’s not a hat!” because I want her to try on as many ‘hats’ as she can until she finds one that fits just right.

Enjoy the little things in life, for one day you will
look back and realise they were the big things.