Since I bought a jar of marmalade to make the Marmalade Cake I was looking for another recipe to use up the rest of the jar. This Marmalade Traybake seemed to fit the bill! 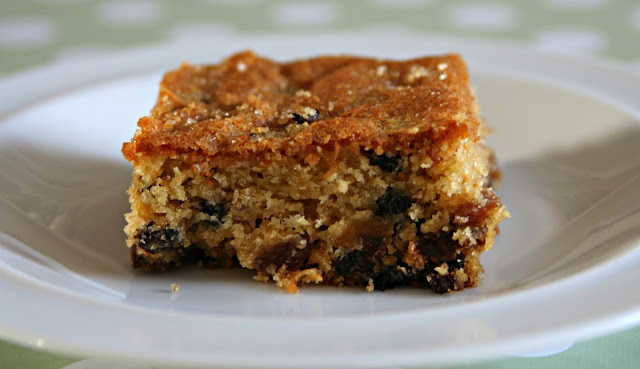 Mary Berry does warn you that overdoing the marmalade will cause the cake to sink in the middle, so I was really cautious not to add too much, but my cake still sank in the middle! 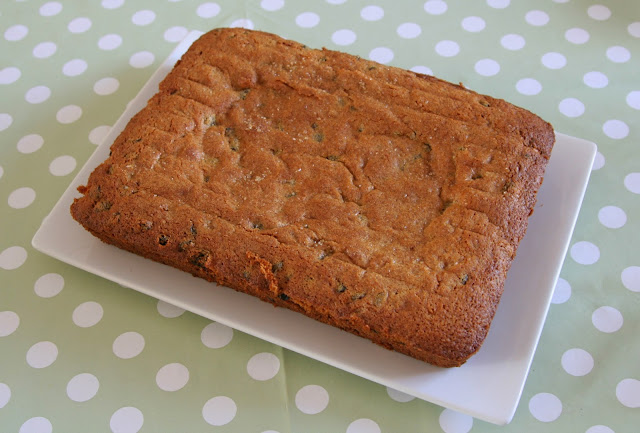 This cake also has sultanas, currants and cherries in, and I don’t think you can really taste the marmalade (good for me since I don’t like it!), but it’s tasty for a fruity traybake and gets the thumbs up from my family.