Spring Bucket List Success in Pictures (and a little video)

The weather has been glorious for the past couple of days, so I think spring is officially coming to an end and we are now moving into summer. We’ve had some brilliant fun over the past three months, and have been ticking lots of things off our Spring Bucket List.

We have managed to tick off nine out of the ten activities on our list! We didn’t get to go to a fair, so I am migrating this onto our Summer Bucket List. 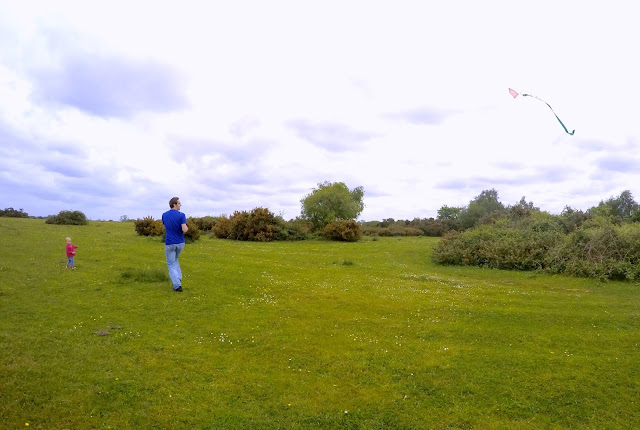 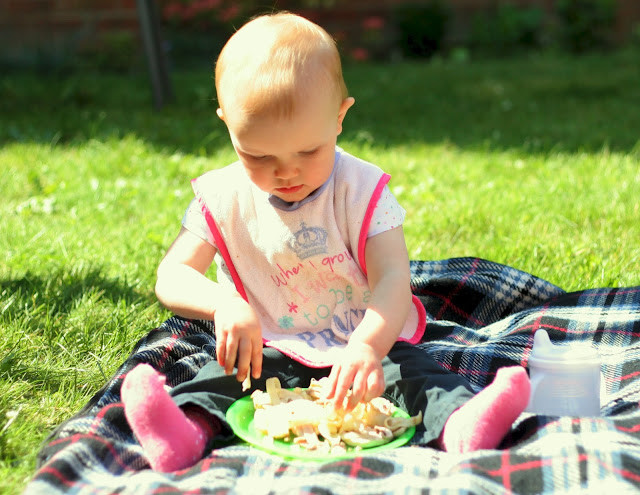 We’ve had quite a few picnics over the past three months, but I don’t have many photos of them, probably because we are always too ravenous to think about taking pictures! 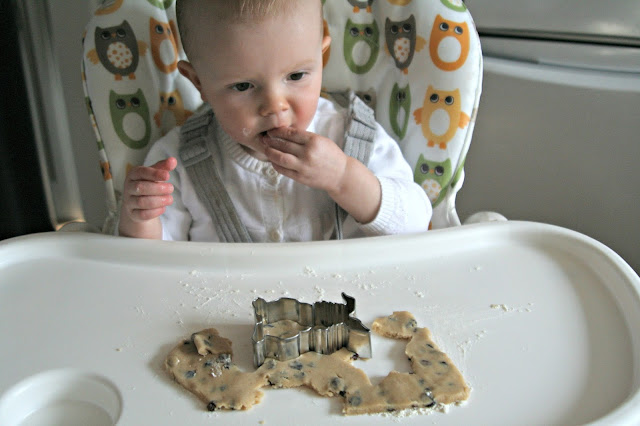 Although we have played with plenty of bubbles in the garden, I haven’t been able to photograph for a number of reasons, but mainly because I can’t blow the bubbles and take the pictures, and Rosalie hasn’t quite mastered the blowing of the bubble mix herself yet. 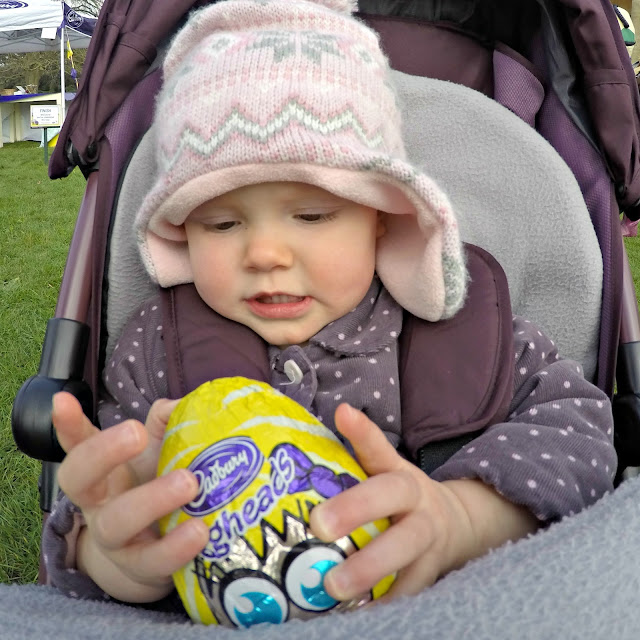 We went on an Easter Egg Hunt at Basildon Park and Rosalie didn’t know what to do with the large chocolate egg she ‘won’. 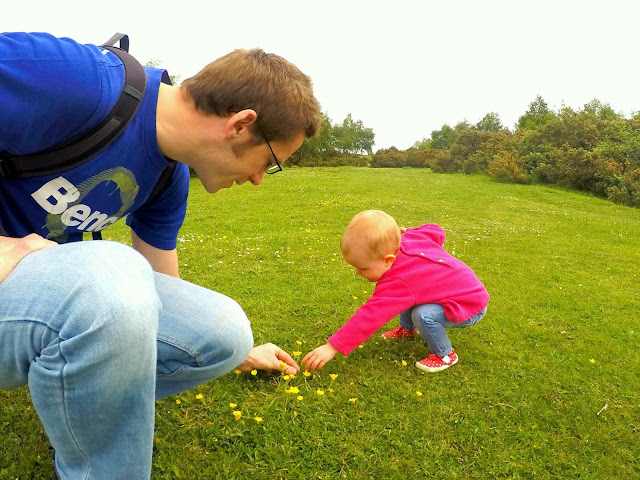 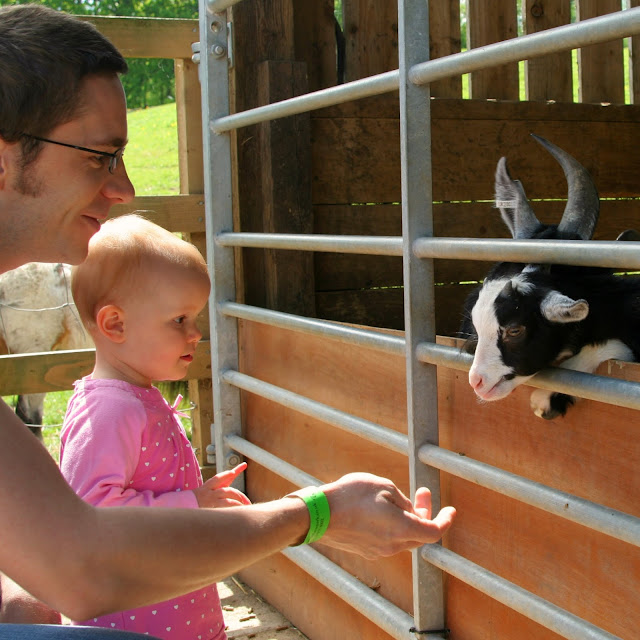 And here is a little video of Rosalie feeding the goats! She was a tad nervous at first, but was so intrigued she kept going back…

I think she would have stayed there with the goats all day if we had let her! 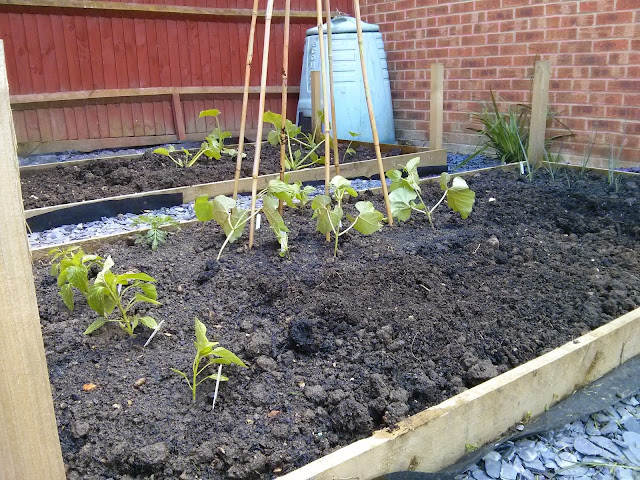 In our raised vegetable beds we currently have planted courgettes, french beans, runner beans, peppers and leeks. We also have tomatoes and lettuce planted elsewhere. 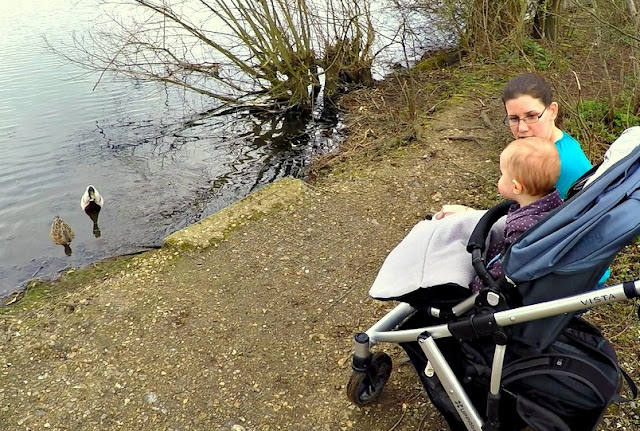 We fed the ducks at out local nature reserve over the Easter weekend. We haven’t been to feed the ducks since Rosalie has started walking, I’ll have to rectify that this month.

Rosalie’s update: The one with all the talking (month 17)